Discover the people behind the magic... 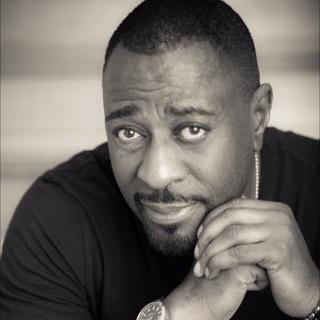 He is an Actor, Producer, Martial Artist and CEO of Rayzor Edge Films.

Born to Jamaican parents in Reading Berkshire, Winston is an accomplished British Actor and three- times world martial arts champion. Winston has starred alongside Johnny Depp and Kiera Knightley in Pirates of the Caribbean 2 & 3 films. Other film credits include Cass, Batman the Dark Knight with the late Heath Ledger, Shiner alongside Michael Caine.

After his martial arts career had come to an end an opportune meeting with Phillip Ko led to Winston moving to Hong Kong. During his decade living out there Winston made appearances in a number of martial arts films working with actors such as Jackie Chan Jet Li, Jean Claude Van Damme and Roger Moore, Robert Samuels & Mark Houghton.

Winston was a guest speaker at the House of Commons during black history month where Winston spoke about some of his life experiences growing up in Britain in the 70's and 80's and his personal journey battling dyslexia and racism in the educational system and overcoming them to become not only an actor but a film producer and director.

More recently Winston has transitioned to the small screen starring in Sky Atlantics Penny Dreadful starring Josh Hartnett, Timothy Dalton and Eva Green. Dr Who with Peter Capaldi, The Bill, Hustle, Judge John Deed, Dream Team, Doctors and finally Holby City. In addition to this Winston is in the process of producing 3 movies which will feature major international stars.

Winston is also involved in a charity called Positive Strides set up by Winstons close friend and business partner the late Mark Straker in 2012. Winston was also instrumental in the launch the Positive Strides UK initiative Project Postcode. Project Postcode uses film and media to educate 11- 19 years olds about modern day social issues such as drug and alcohol abuse, gun and knife crime and and anti- social behaviour.

Winston's passion for working with under privileged children led to this involvement.

You can find out more about Winston here 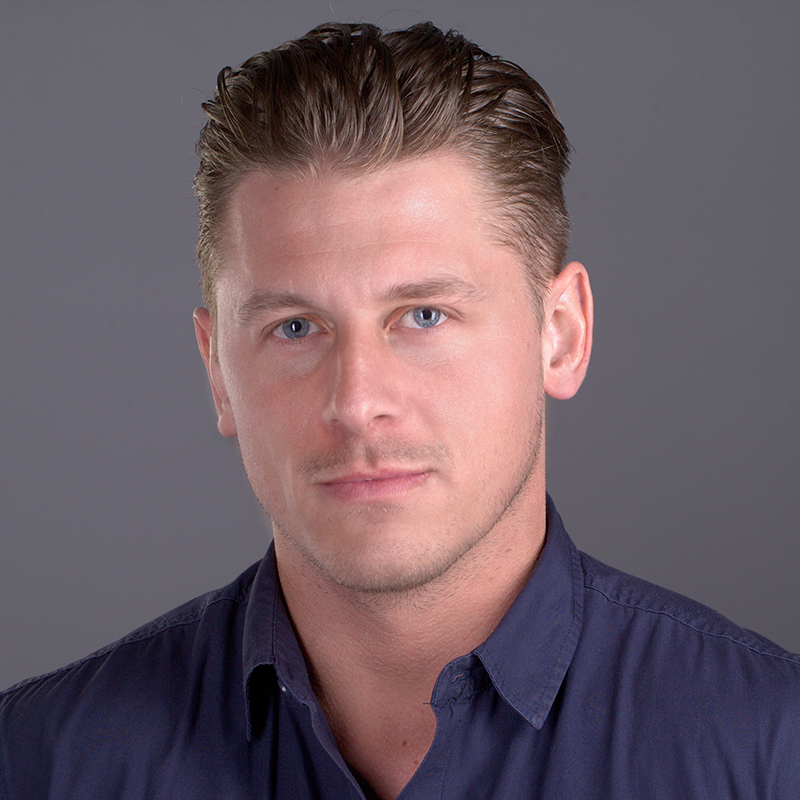 Born in Uxbridge in 1987, Jamie is an Actor, Presenter and Producer and has gained significant experience in front of and behind the camera.

Having worked primarily as an actor, Jamie is also a producer and martial artist and has great experience as a Creative Director, spanning several years.

Jamie brings a clear, concise and logical approach to film-making, and is well known for his versatility.

Jamie has worked both in front of and behind the camera on a variety of successful films and is now looking forward to an exciting and inspiring slate of films with Rayzor Edge Films. 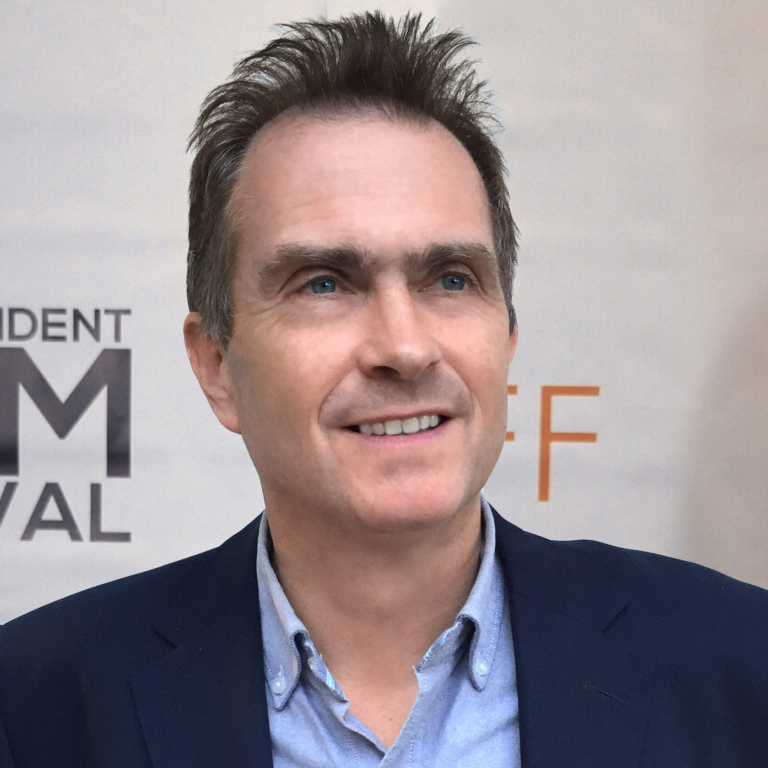 Executive Producer, Ian M. Wilson is a writer and producer who has worked in the film and television industry for almost 40 years.  He worked with studio owner Kenneth Shipman’s cinema distribution and production organisation, eventually becoming his producing partner making documentaries and drama-documentaries for the History channel, Primetime TV etc. 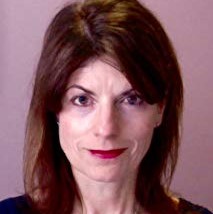 Deborah is a producer and film marketing and distribution specialist having honed her skills over twelve years as Marketing Director for Paramount Pictures, and prior to that UIP UK.

She has released over 400 films across all genres, from indie festival hits such as INTO THE WILD and BABEL, to major animation franchises such as SHREK and MADAGASCAR, to blockbuster hits including STAR TREK and TRANSFORMERS, achieving a box office return of 4.2bn.