Discover the amazing people we work with. 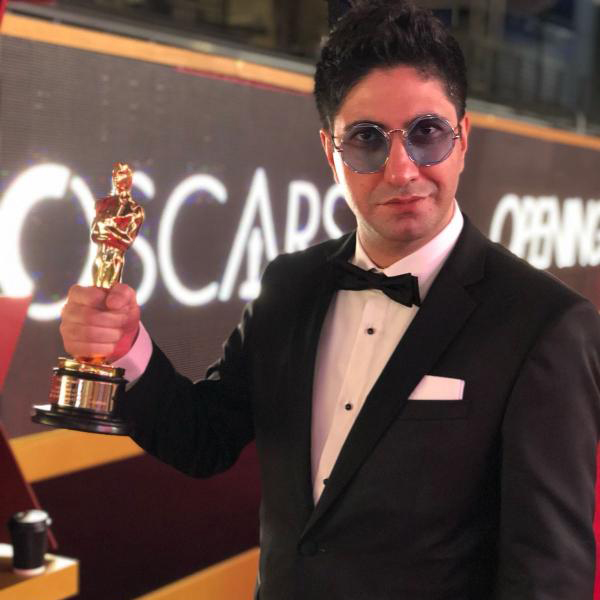 As an award winner with over fifteen years of experience in the film and television industry, Ali has developed a wide range of professional skills. These skills have included directing, editing, colour grading and lighting which have enabled him to gain confidence in not just meeting, but exceeding the expectations of any Director of Photography (DOP) role.

Ali has gained a wealth of varied experiences in his current roles as an editor, in addition to DOP of travel shows, live events and documentaries for the BBC, Slick Showreels and freelance projects.

Merging DOP skills with virtual art knowledge has enabled Ali to excel and bring innovation to every project he takes on board. Ali's fine attention to details, his creativity, artistic approach to shot selections, lighting and camera operation have all resulted in producing outstanding visual aids to enhance and bring out the story of the film to the audience. The extensive technical knowledge Ali has gained over many years of experience have enabled him to take responsibility and make decisions in assisting the film directors. 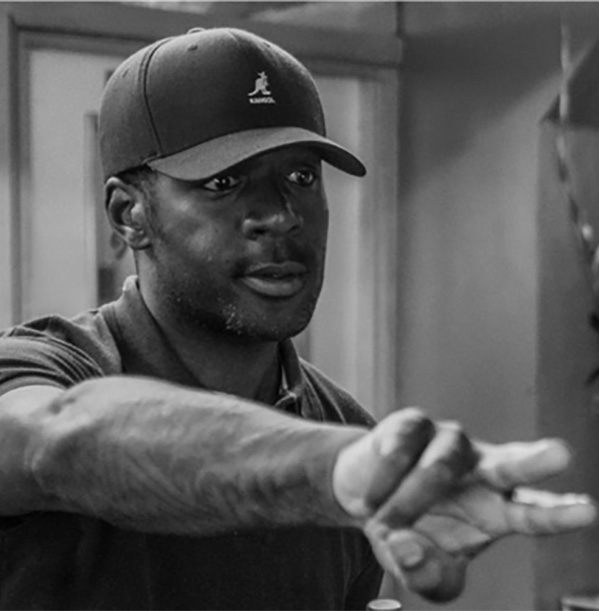 Chris Michael Fretwell launched his career with the short film The Pugilist's Son (2013) Exec Produced by Hollywood Producer Mark Stewart. Chris learned his craft by writing spec scripts and directing over 100 show-reels for actors. Chris has a range of spec scripts in development and in 2019 he is writing and directing a feature documentary about strongman Eddie Hall, including appearances from Arnold Schwarzenegger, (Boxer) Anthony Joshua and Jason Statham. 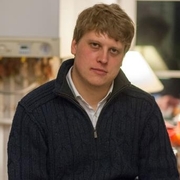 Ben is a veteran of numerous low-budget films and is possibly the most can-do line producer there is. It helps that he has no need for sleep.

After spending four years at top London post houses working on broadcast films and factual series, Tom hasa solid skillset in the every aspect of production, and a mix of other experiences including producing and directing independent promos, charity pieces and short fiction films.

In the last five years as a freelancer, He has grown a niche and a reputation for the art of feature length documentary and long-form factual television, in everything from politics, to crime, technology, and music. 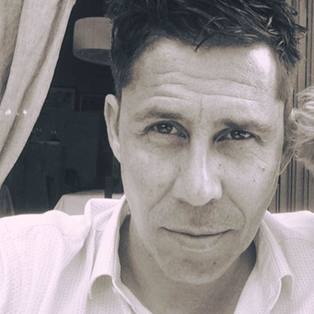 Experienced CEO and entrepreneur working in the energy, banking and fashion Industry. Skilled in negotiation, budgeting, business planning with a heart for the 3rd sector.
JD and his company More Lord have been a keen supporter and supplier of crew gear for Rayzor Edge Films and "The Beast".