The Beast goes into Production 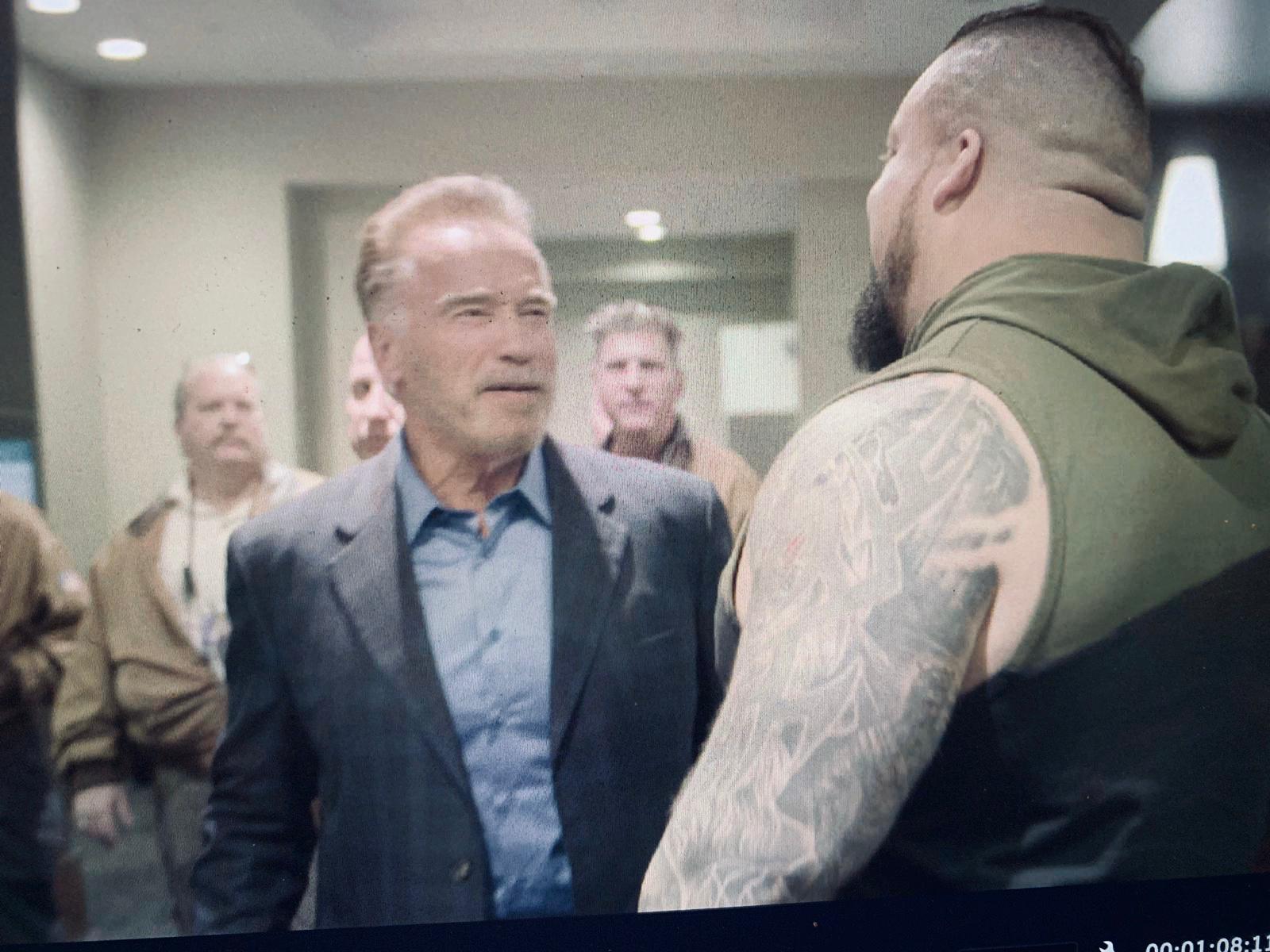 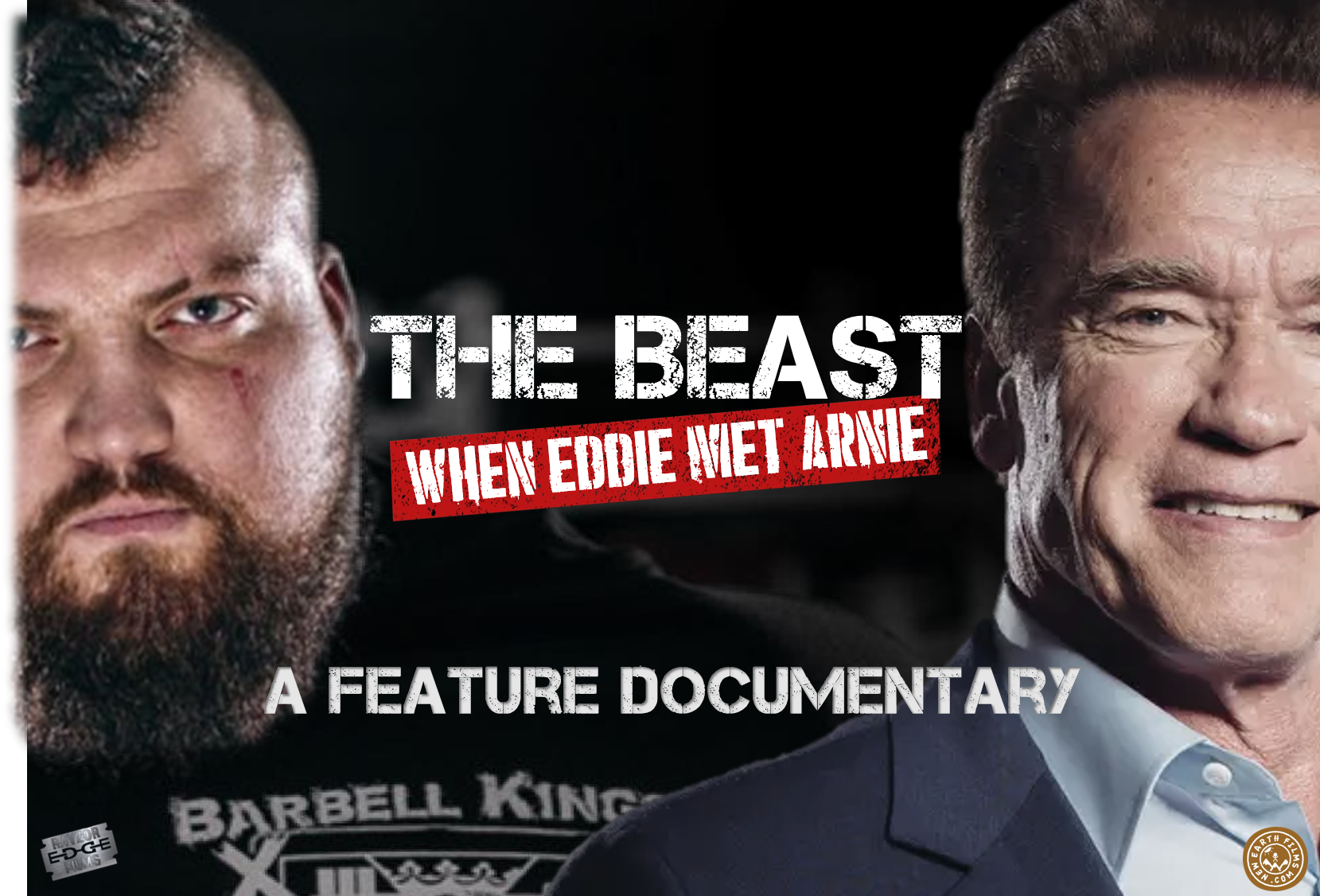 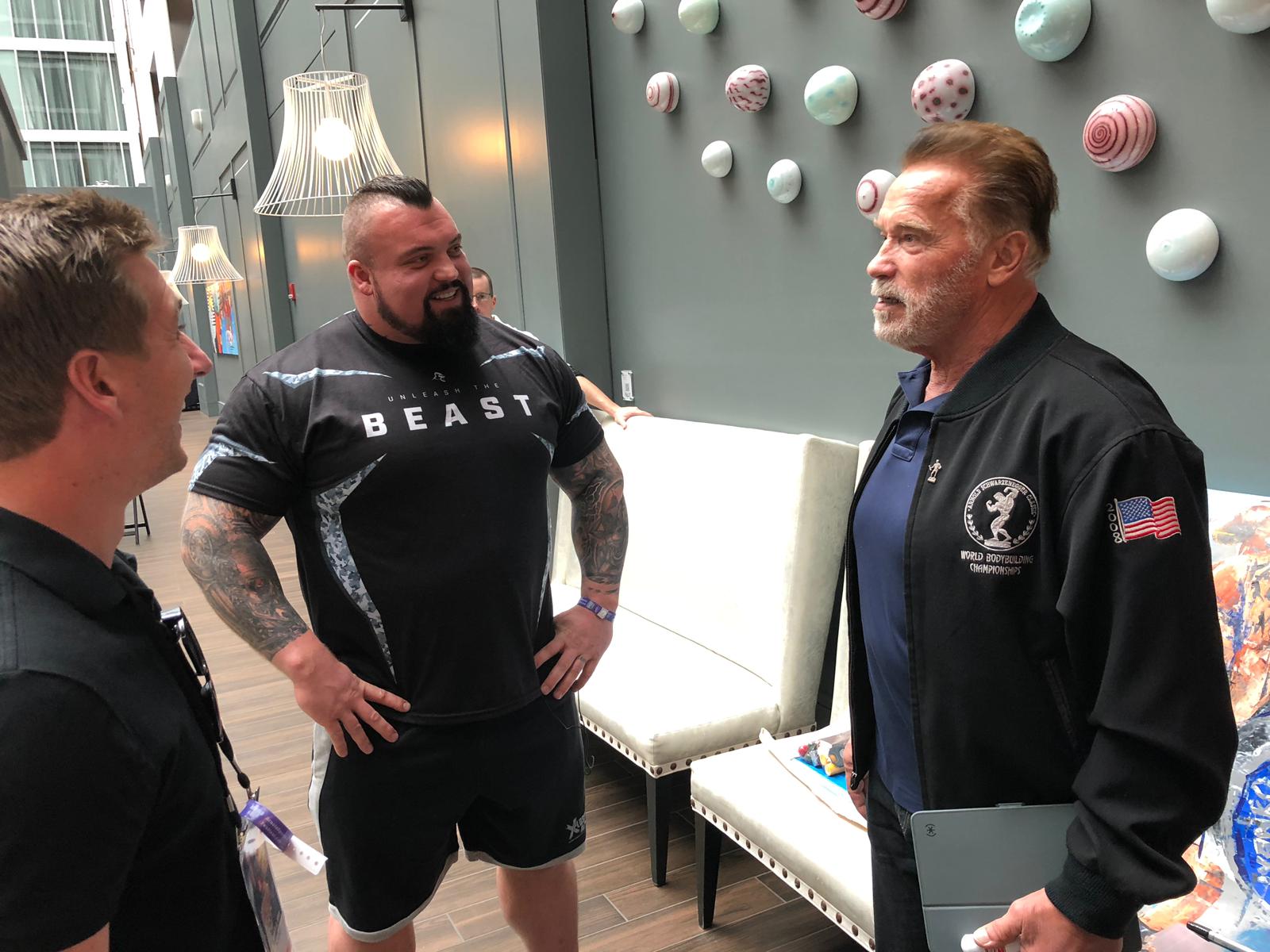 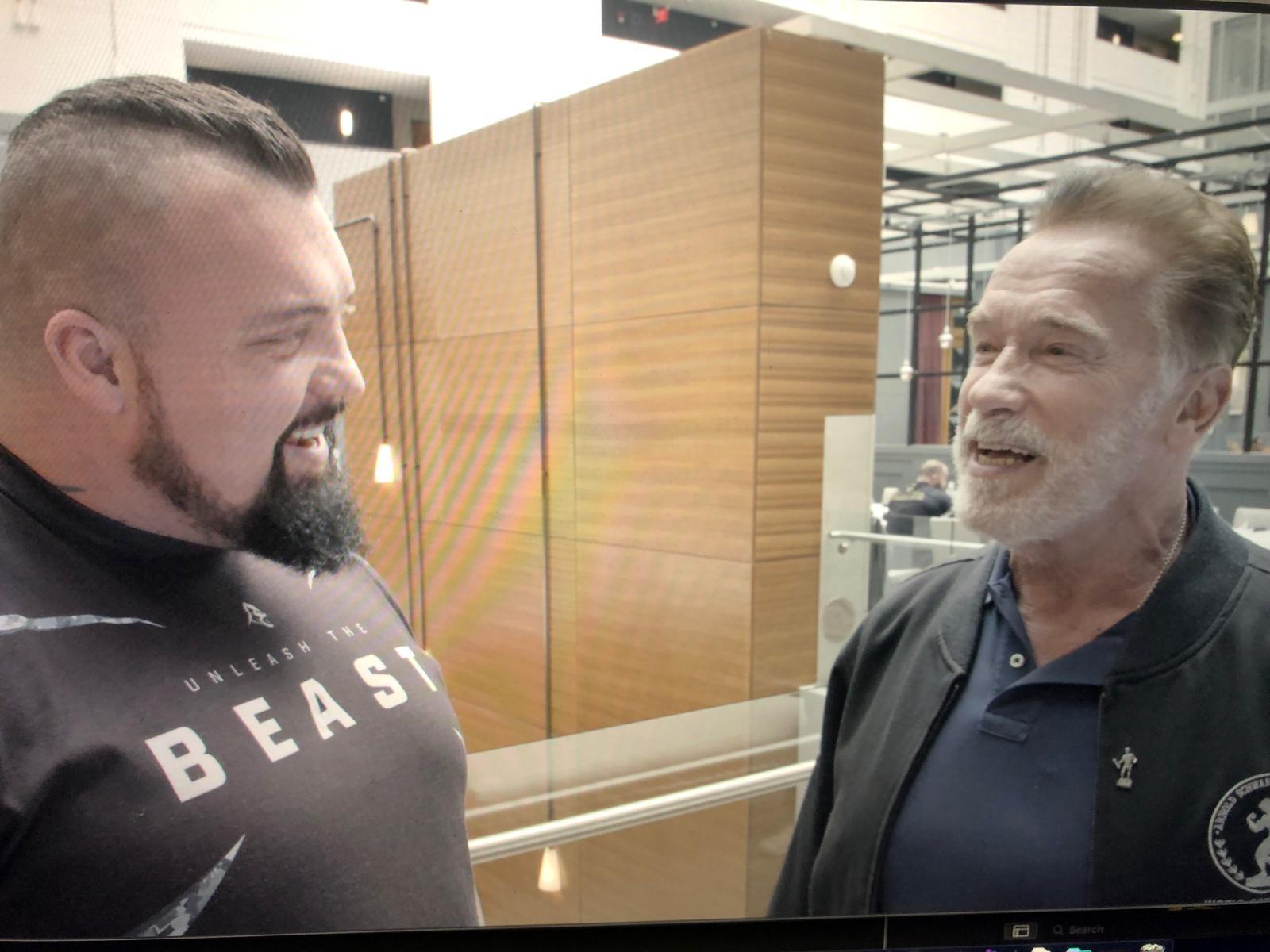 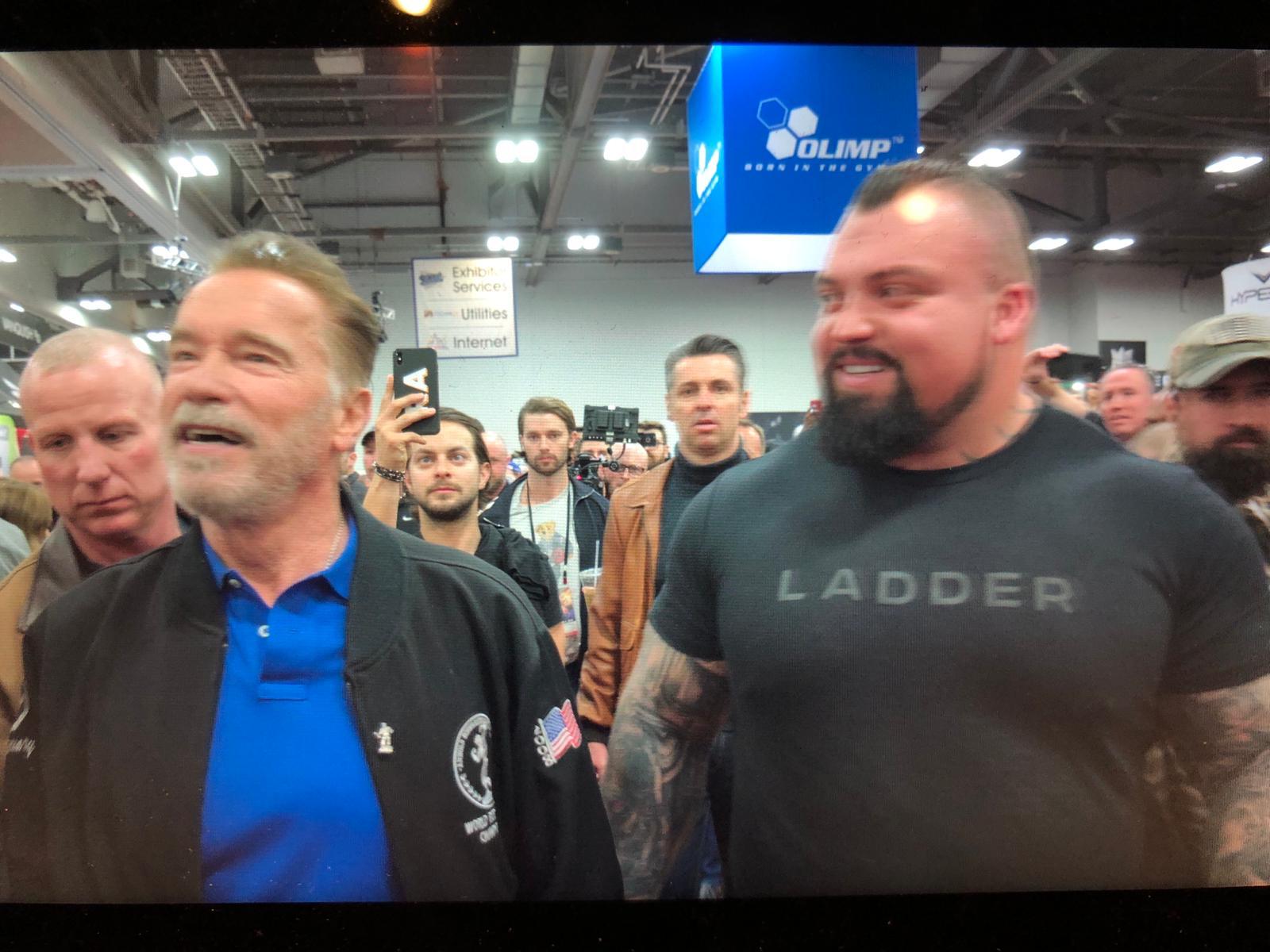 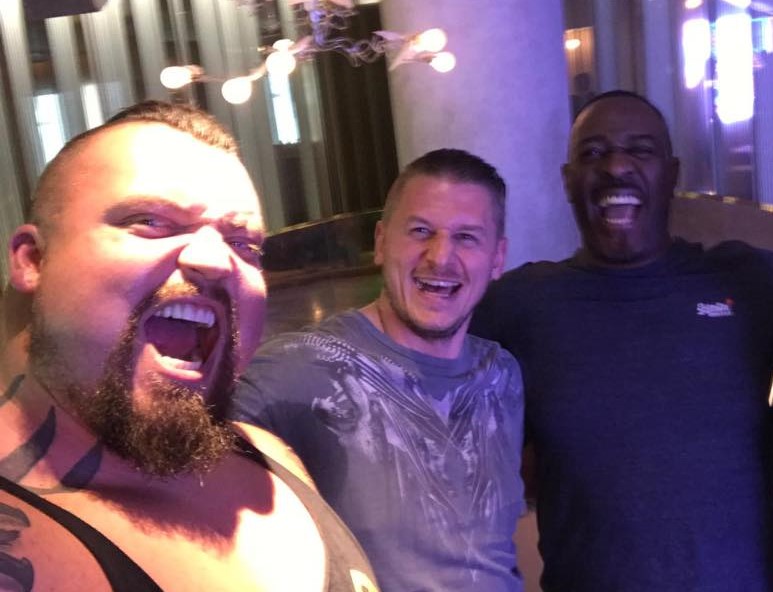 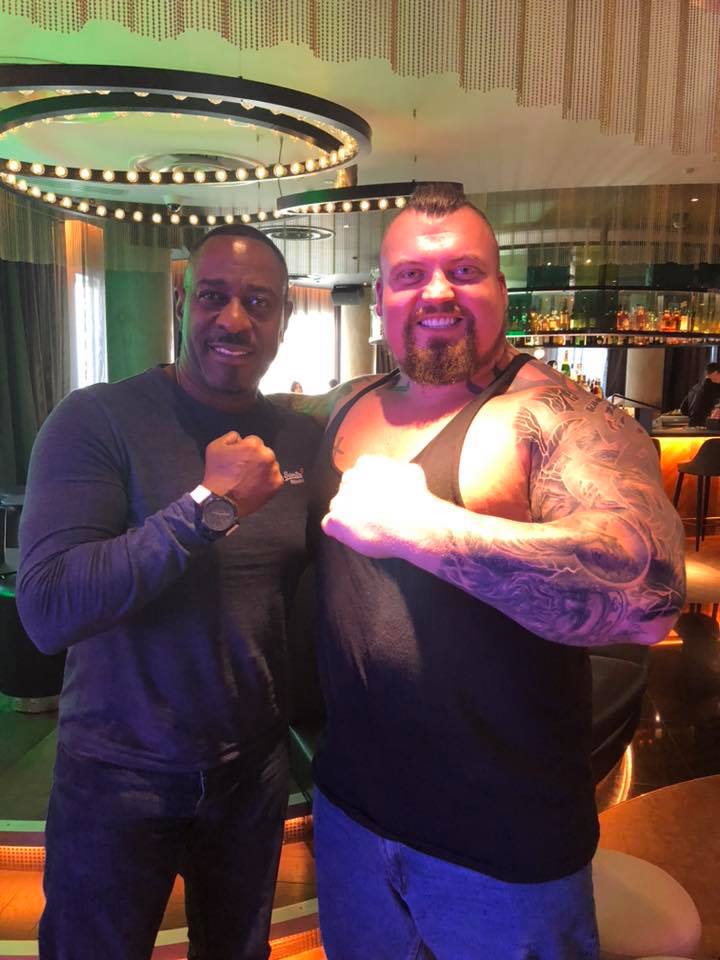 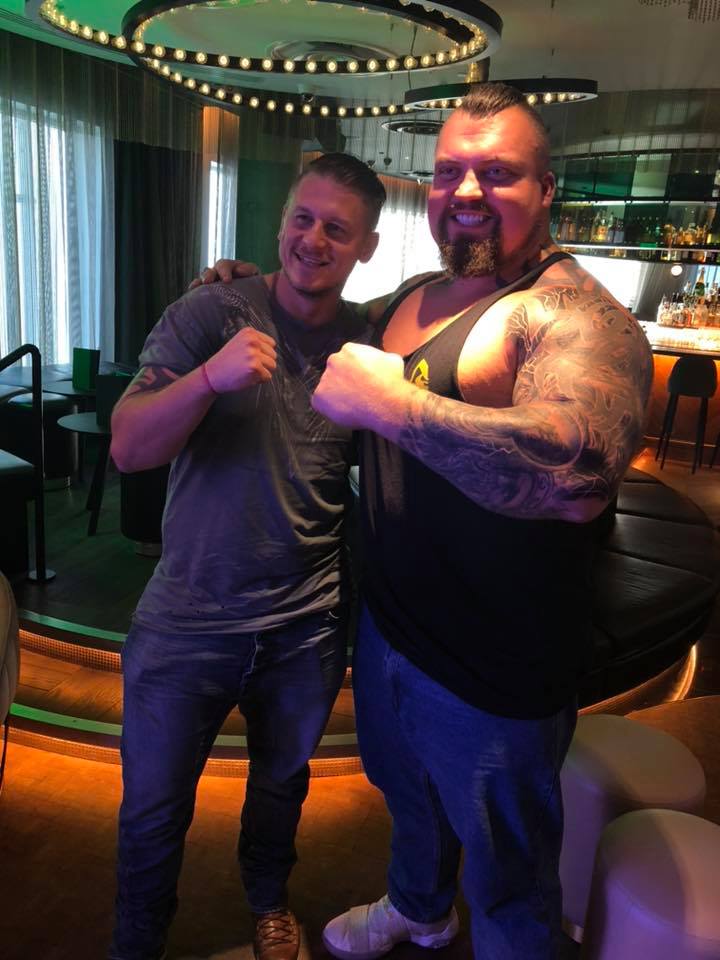