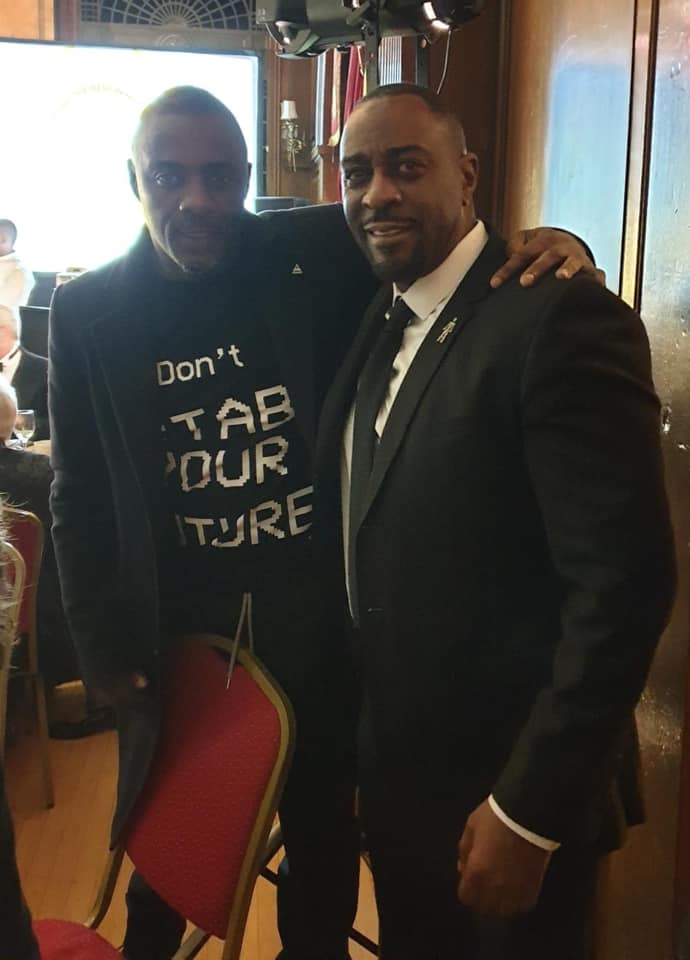 A Story spanning a life-time

Winston: "Great to be at the national film awards tonight. thank you toJordan Kensington."

Idris Elba scored two wins, picking up Best Drama and Best Director for his directorial debut with film ‘Yardie’. Ricky Tomlinson picked up Best Supporting Actor for his role in Gloves off whilst Michael Caine was voted winner of the Global Contribution to Motion Picture at this year’s 5th anniversary of the National Film Awards UK.

The awards held by the National Film Academy is going from strength to strength after recently launching the US version in Los Angeles last year. Over 2.5 million film fans voted this year and the winners were announced by TV Presenter Louise Gookey on Wednesday, 27th of March at the prestigious annual awards ceremony in London. Sylvia Young received an Outstanding Contribution Award for several years of supporting actors, actresses and filmmakers through the Sylvia Young Theatre. Former celebrities who attended the Sylvia Young Theatre school including; Tamzin Outwaithe, Tom Fletcher, James Borthwick , Saphire Ella and Rita Ora and Nathan Sykes graced the stage to celebrate and honour of Sylvia Young who has contributed so much to the industry. 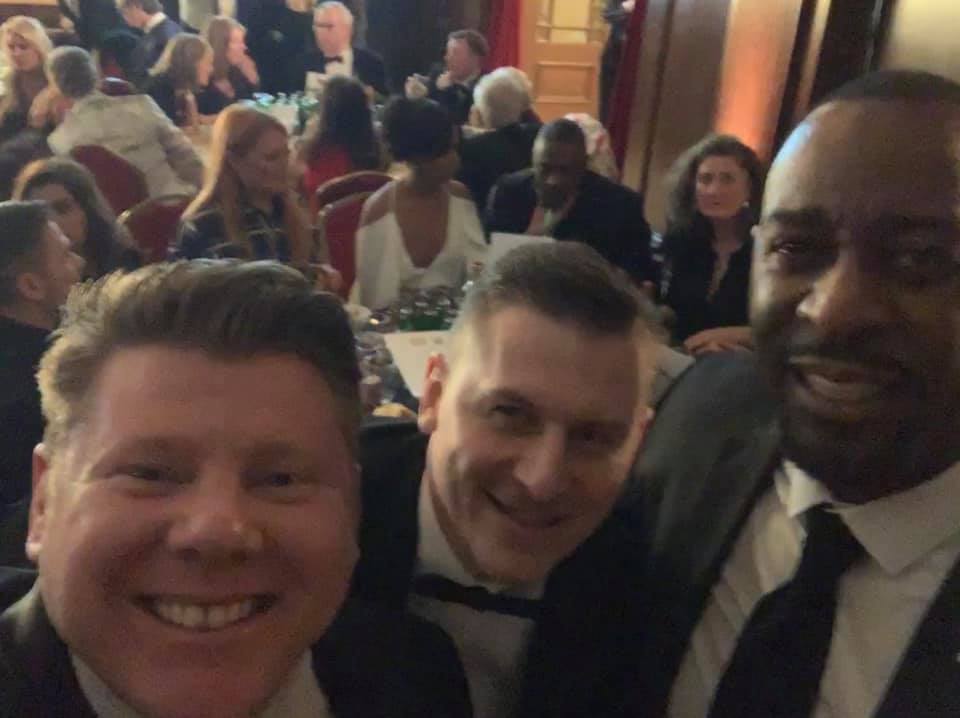 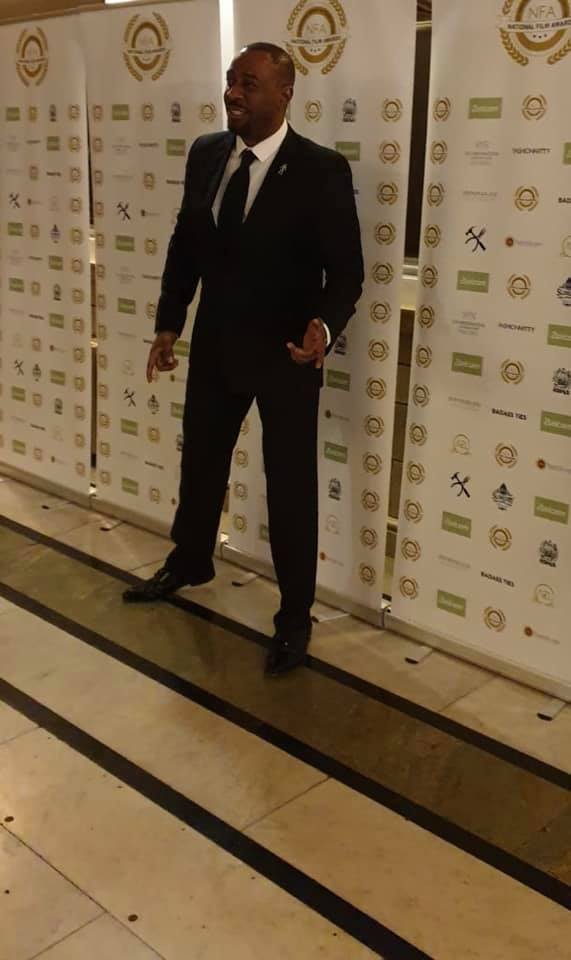 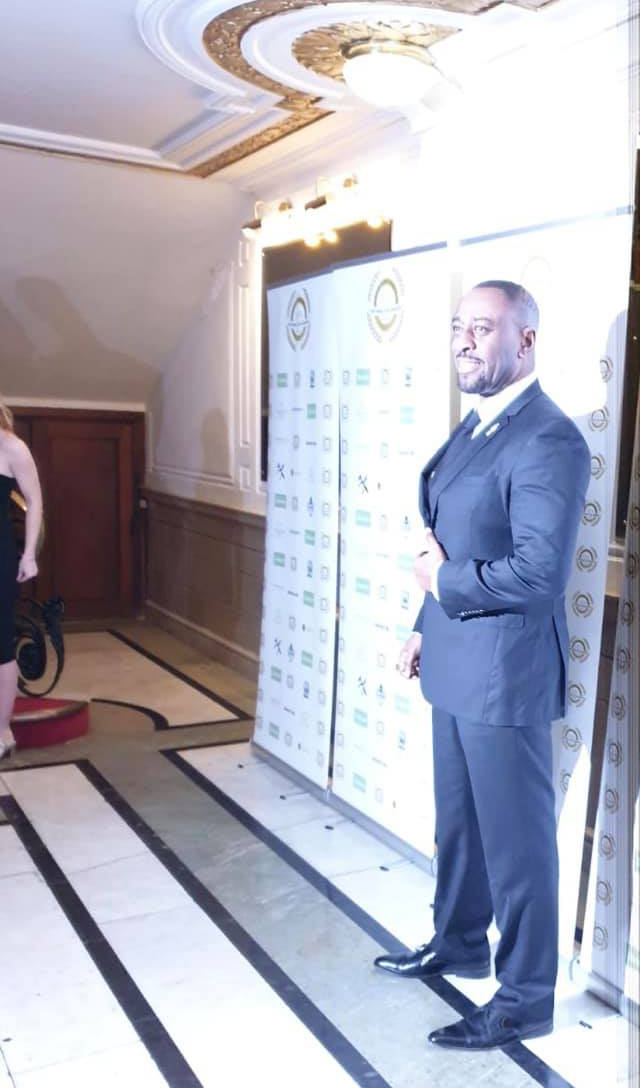 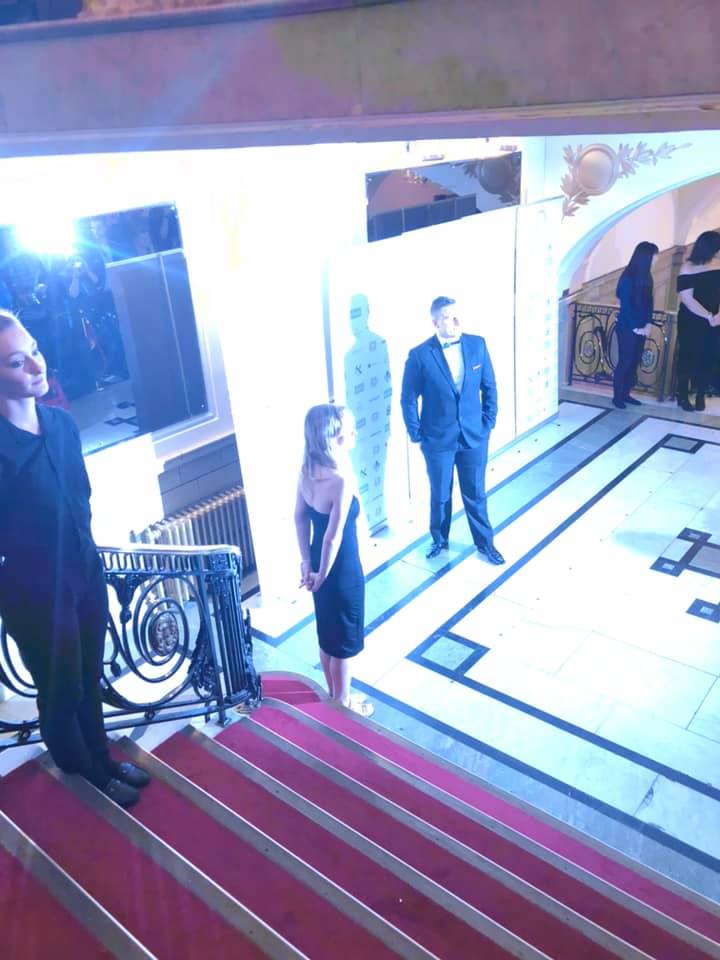