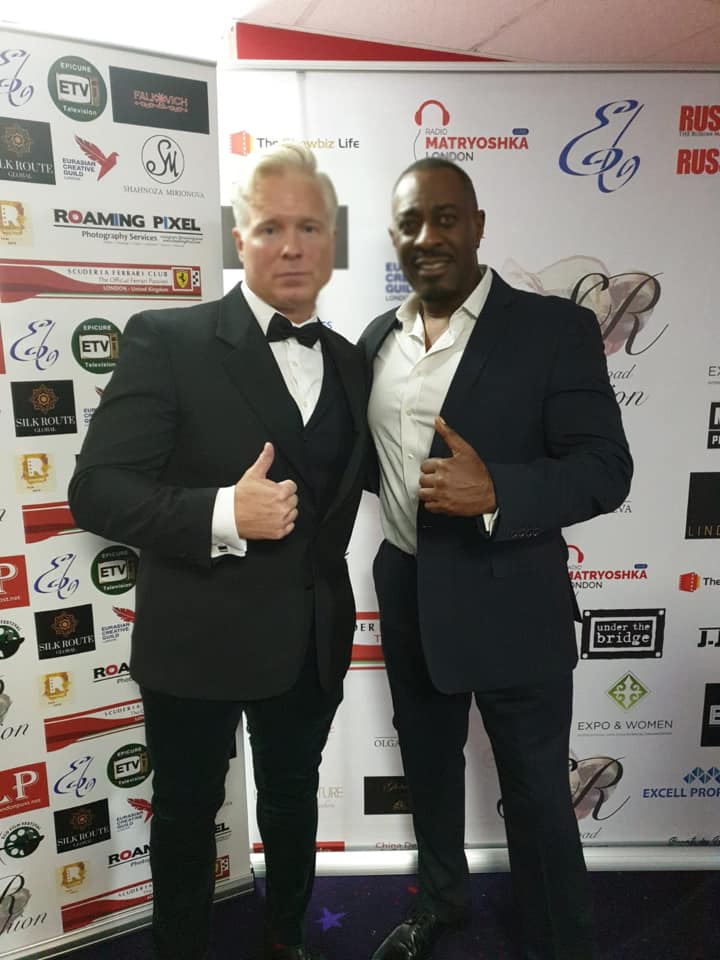 Winston: " Another great night had by all at the 3rd annual Romford film festival hosted by my dear friend Joseph V Sultana. It was made even more special for me to reconnect with my old friend of 30 years Steve Levy. Thank you to Jamie Chambers & Katia Mukhafizova for all your hard work and support"

More than 100 shorts and feature length movies from more than 30 countries will be screened from Thursday, June 6 to Monday, June 10 in the Premiere Cinema at Romford's Mercury Shopping Centre fort he festival's third year.
Festival programmer Spencer Hawken said the diversity of films shown in thisarea makes this festival unique. While international films are shown in central London, many do not make their way this far east. "Out here in the periphery these types of festivals don't exist," Mr Hawken said.
This year, the festival will feature Eurasian film making each day in collaboration with the Eurasian Creative Guild (ECG) Film Festival. Films from countries such as Afghanistan, Belarus and Kazakhstan will be shown, according to the festival's Facebook page. 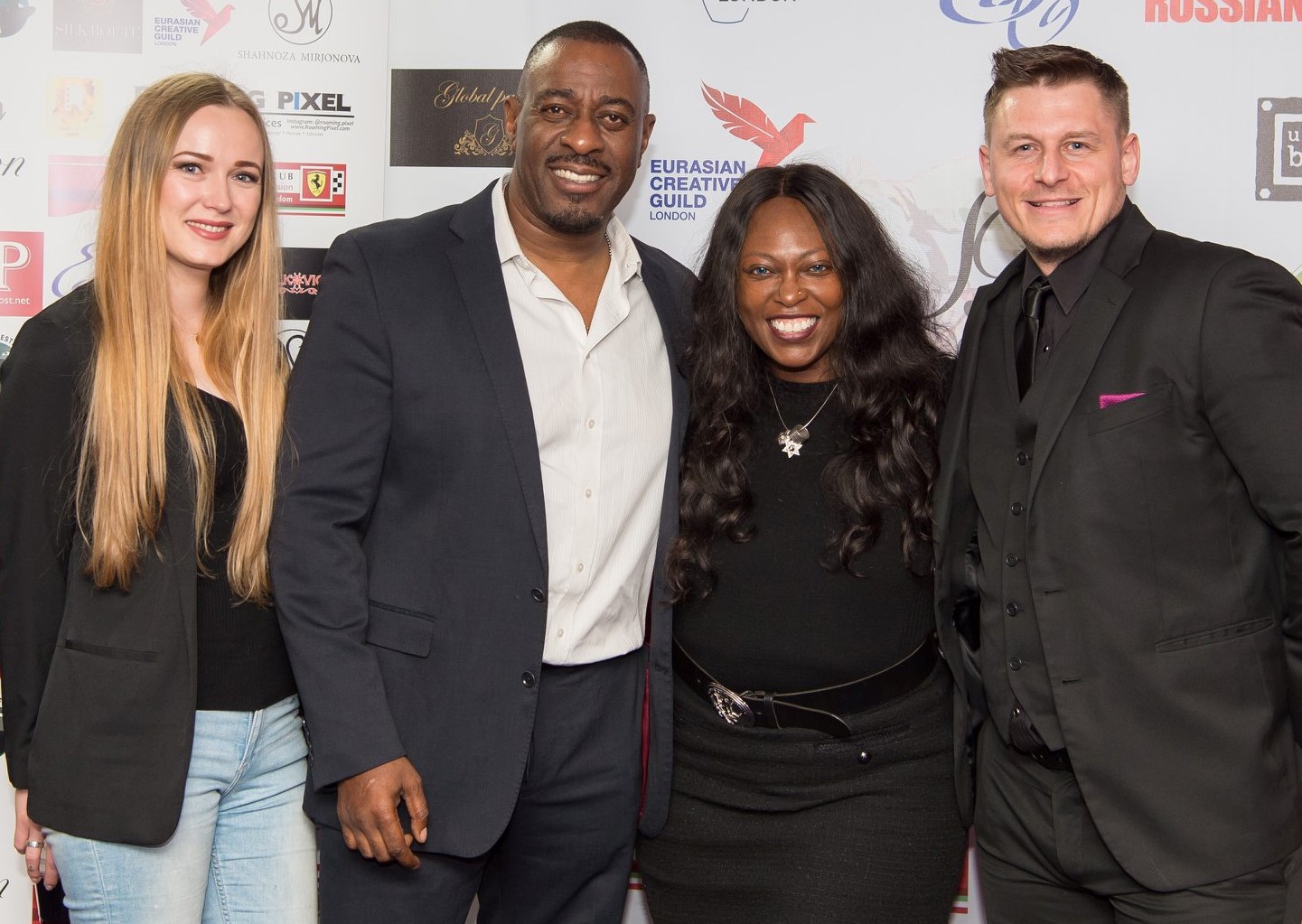 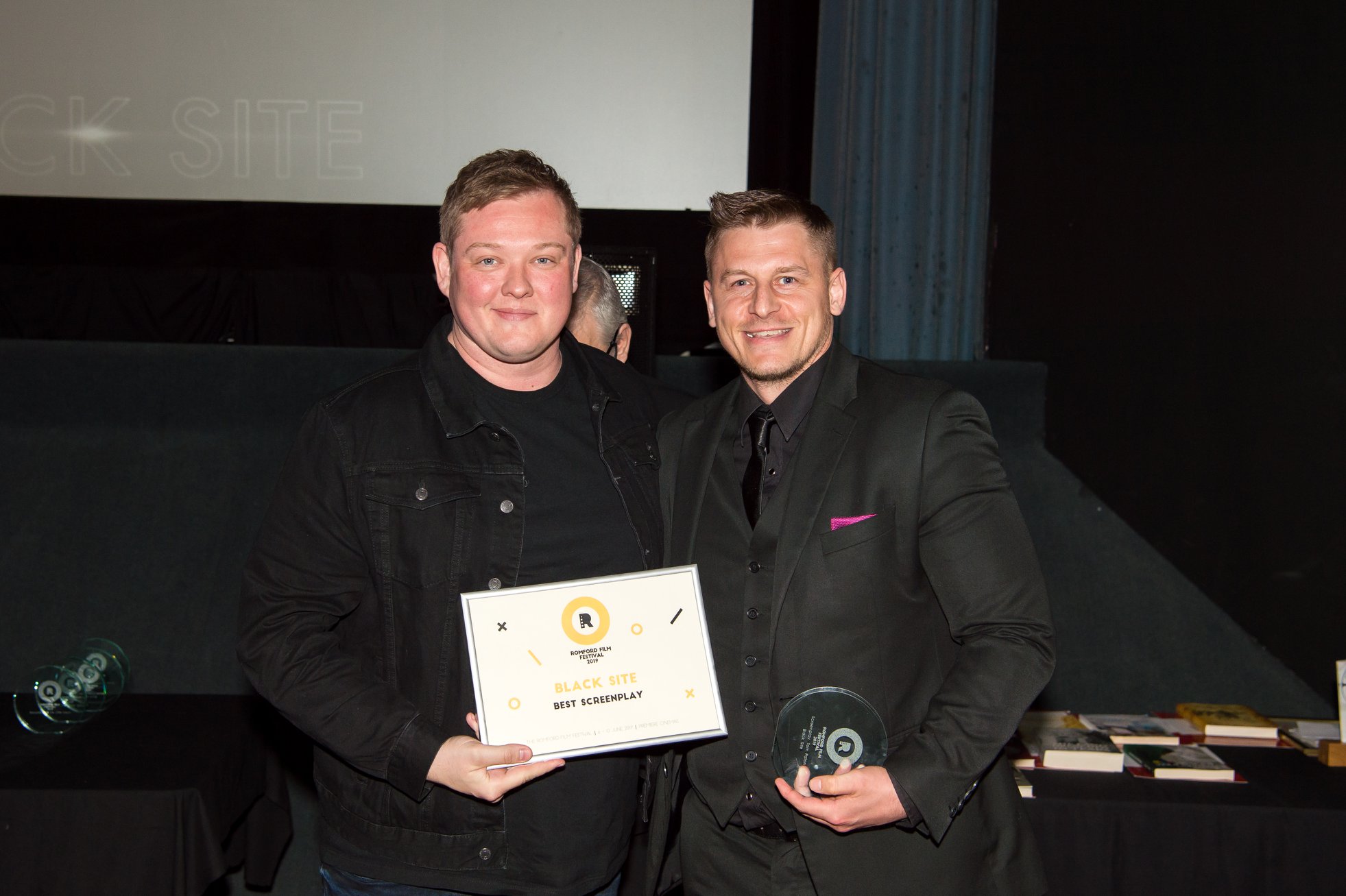 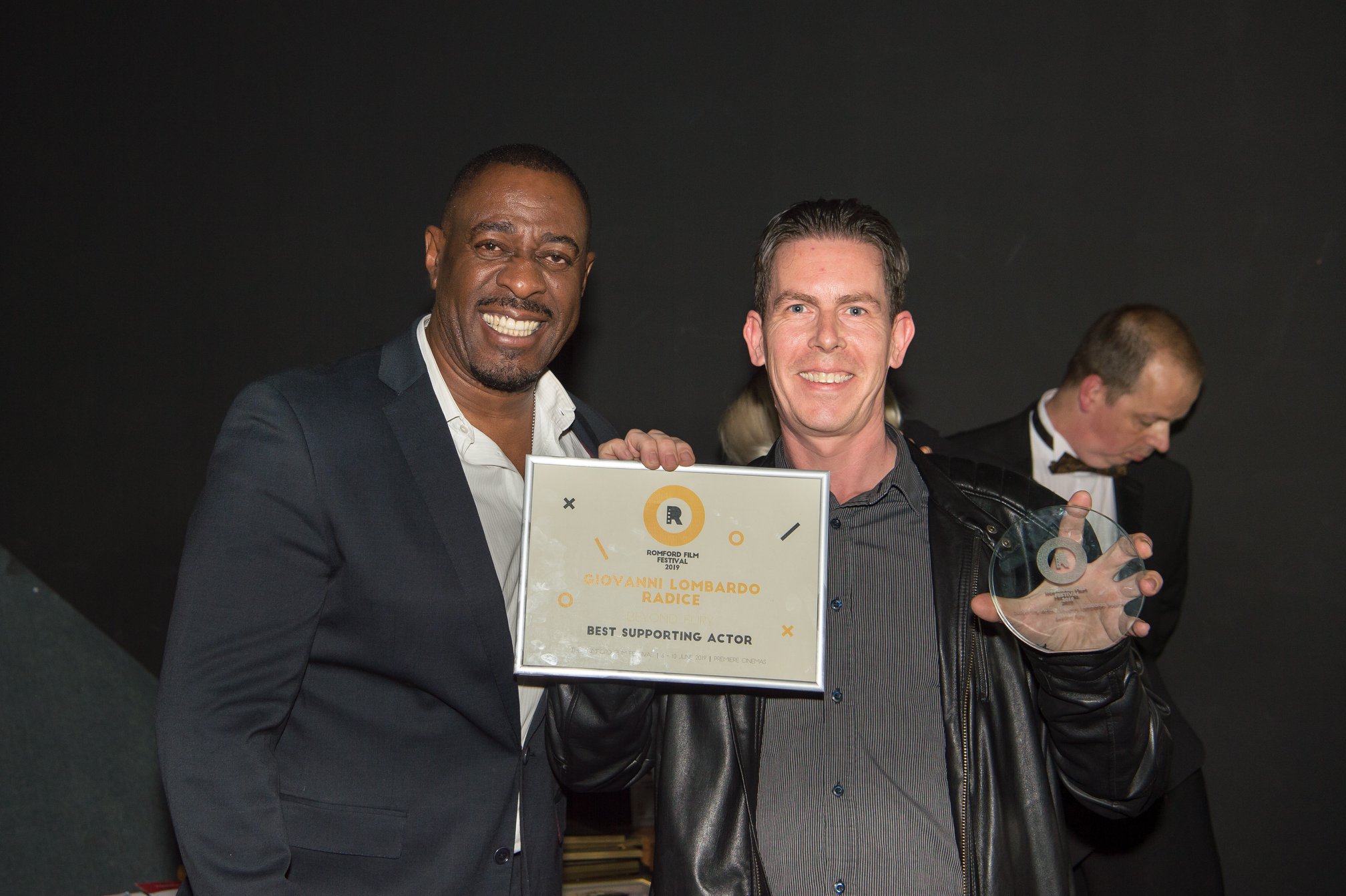 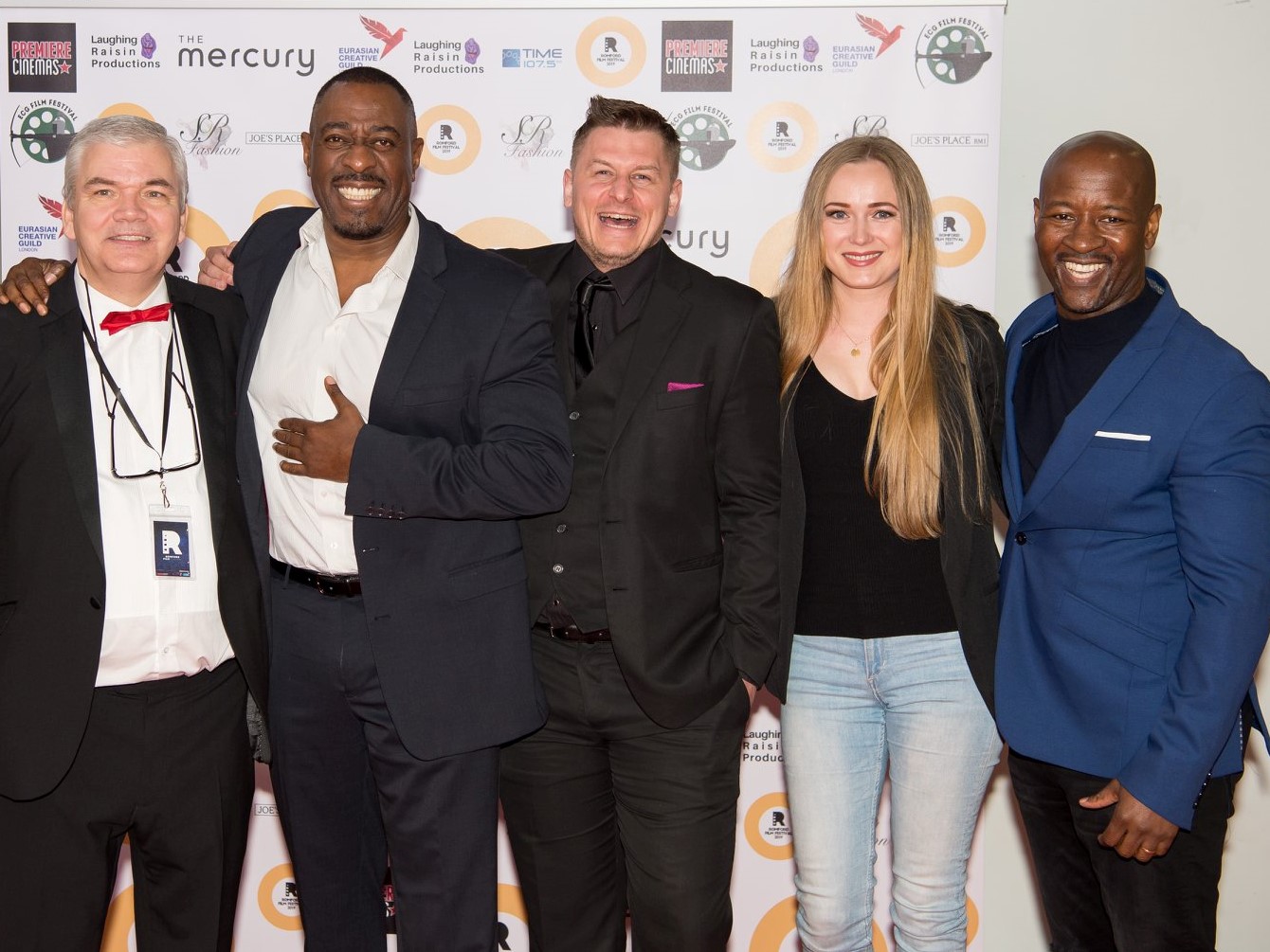 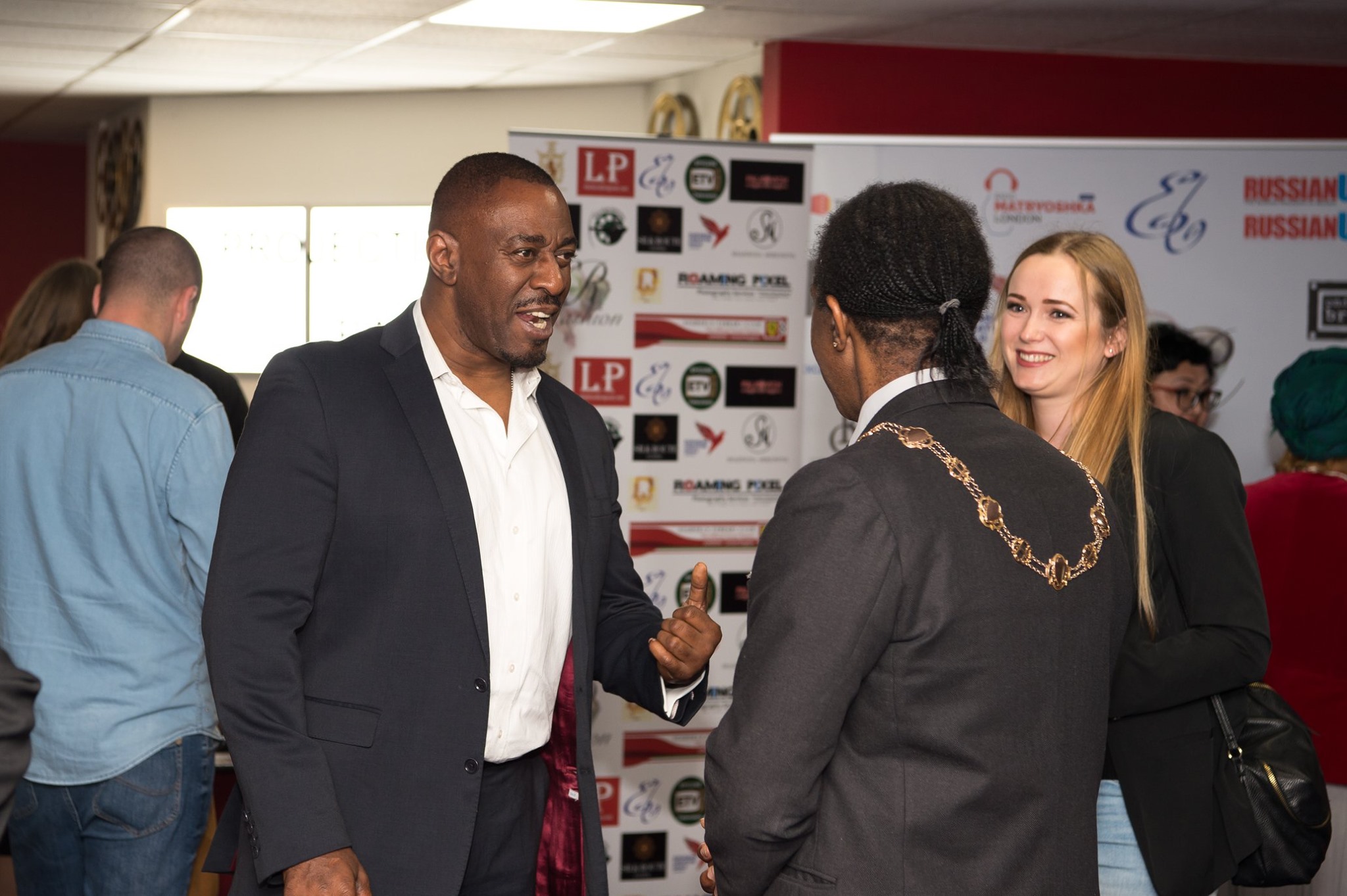