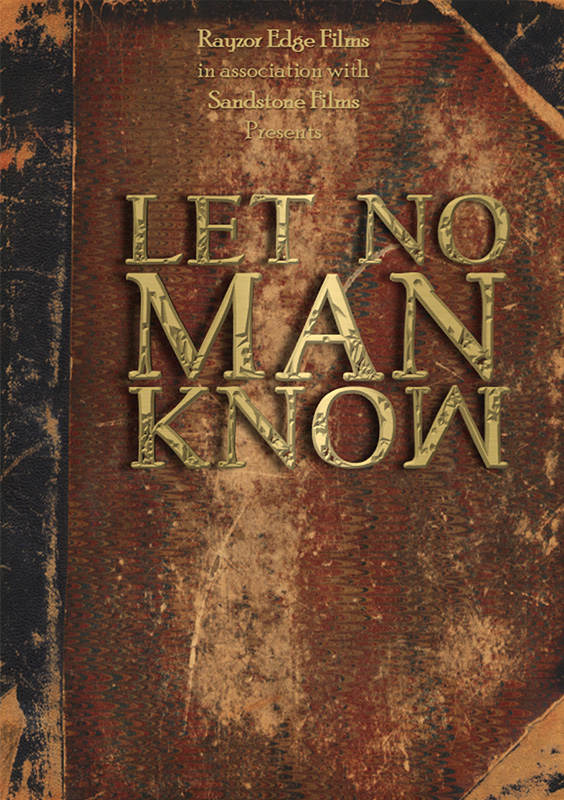 The true tale of Tom Molineaux begins amidst the unparalleled brutality of a 19th century tobacco plantation in Richmond, West Virginia. The story portrays the rise and subsequent fall from grace of former slave, Tom Molineaux.

Tom, born into slavery, was taughtto fight by his father Zachariah, who himself, had perfected his pugilistic arts through his many years spent as a ‘Mandingo fighter’. Mandigo’s were slaves, pitted against slaves, for the amusement and financial gain of prominent slave masters and plantation owners.

Travelling to New York, Tom, under Mr Davis’ instruction, becomes a fully-fledged prize fighter. Mr Davis informs Tom of his intentions of taking him to England, to fight the legendary heavyweight champion, Tom Cribb. A mishap befalls Mr Davis the night before the departure, leaving Tom to depart to England, alone.

Arriving in England, Tom seeks out the services of Bill Richmond, a former slave like himself, who had fought under the name ‘The Black Terror’. Richmond, having been beaten by the champion, Tom Cribb, some years earlier, see’s in Tom the means to avenge his defeat. The eventual encounter takes place at Copthorne Common, during a raging storm,before some 15,000 people. Cribb’s subsequent victory is marred by an unprecedented act of connivance, a deed so despicable that it would stain the integrity of boxing for centuries to come.

Tom Molineaux was the first black heavyweight ever to enter the English prize fighting ring. His two fights against Tom Cribb were the most celebrated fights ever recorded.

Alas, Tom’s fall from fame was as dramatic as his ascent, from London’s most celebrated, to a penniless,alcoholic drifter, performing exhibition bouts, for drinks, in just a few short years.

The tale of Tom Molineaux is a cinematic story destined to be told.